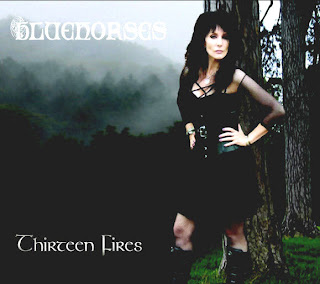 Neddy
Posted by Bluesky Miner at 15:00