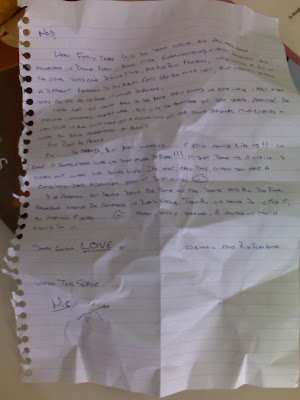 December - The Xmas Bashes
14th - The Flowerpot - Derby
15th - The Railway - Winchester
16th - The Robin - Bilston - Wolverhampton
Posted by Bluesky Miner at 20:27 No comments: Links to this post